This weekend I joined a bunch of other really talented people for the 2nd Melbourne Random Hacks of Kindess weekend.

The structure of Random Hacks of Kindness is to invite representatives from a not-for-profit (called changemakers) to share a problem they have and invite the hackers to attempt to build a solution that solves it. After the changemakers have pitched hackers join teams that interest them (and hopefully the spread is pretty even).

I ended up working on a problem posed by Julian Smith from Julian Smith of the Department of Sustainability and Environment, and bushfire crew leader. Julian talked in detail about the problems of getting accurate information on the ground while fighting a fire. Conditions can be changing quite rapidly and the people on the ground often only have maps and radios.

While the control centers might have rich information about what is going on accessing this information on the ground is problematic. Often the first thing to go in a bush fire is the telecommunications back to the outside world as cell towers and the like are damaged by the fire. 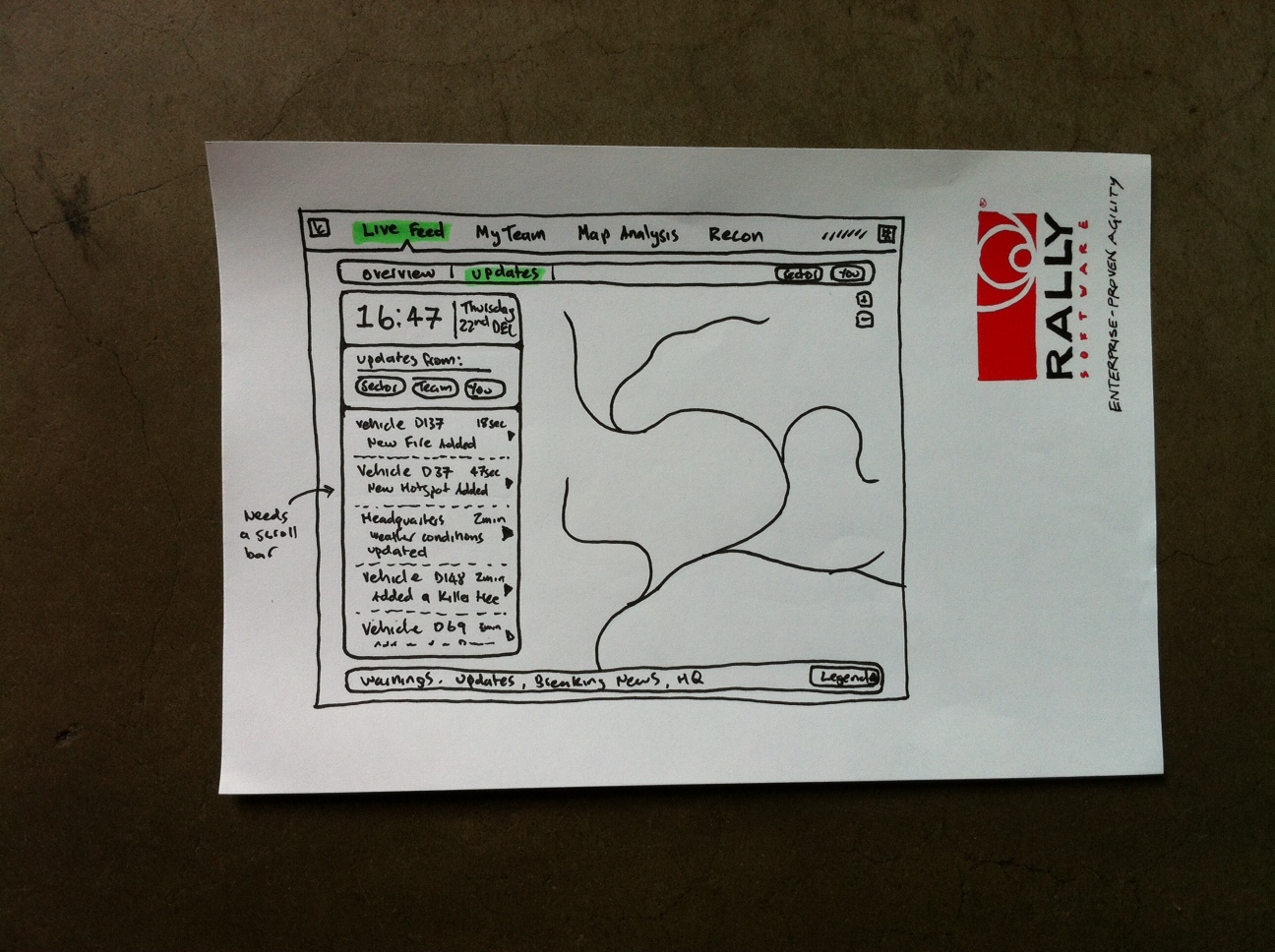 During the discovery process with Julian it was determined that the fire fighters are almost always in close proximity to their trucks, making it possible to use the trucks as a platform for communication. The team started working on a prototype around mesh networking between the trucks and using the mobile devices of the fire fighters to connect an onboard server to both provide and retreive details entered on the ground. 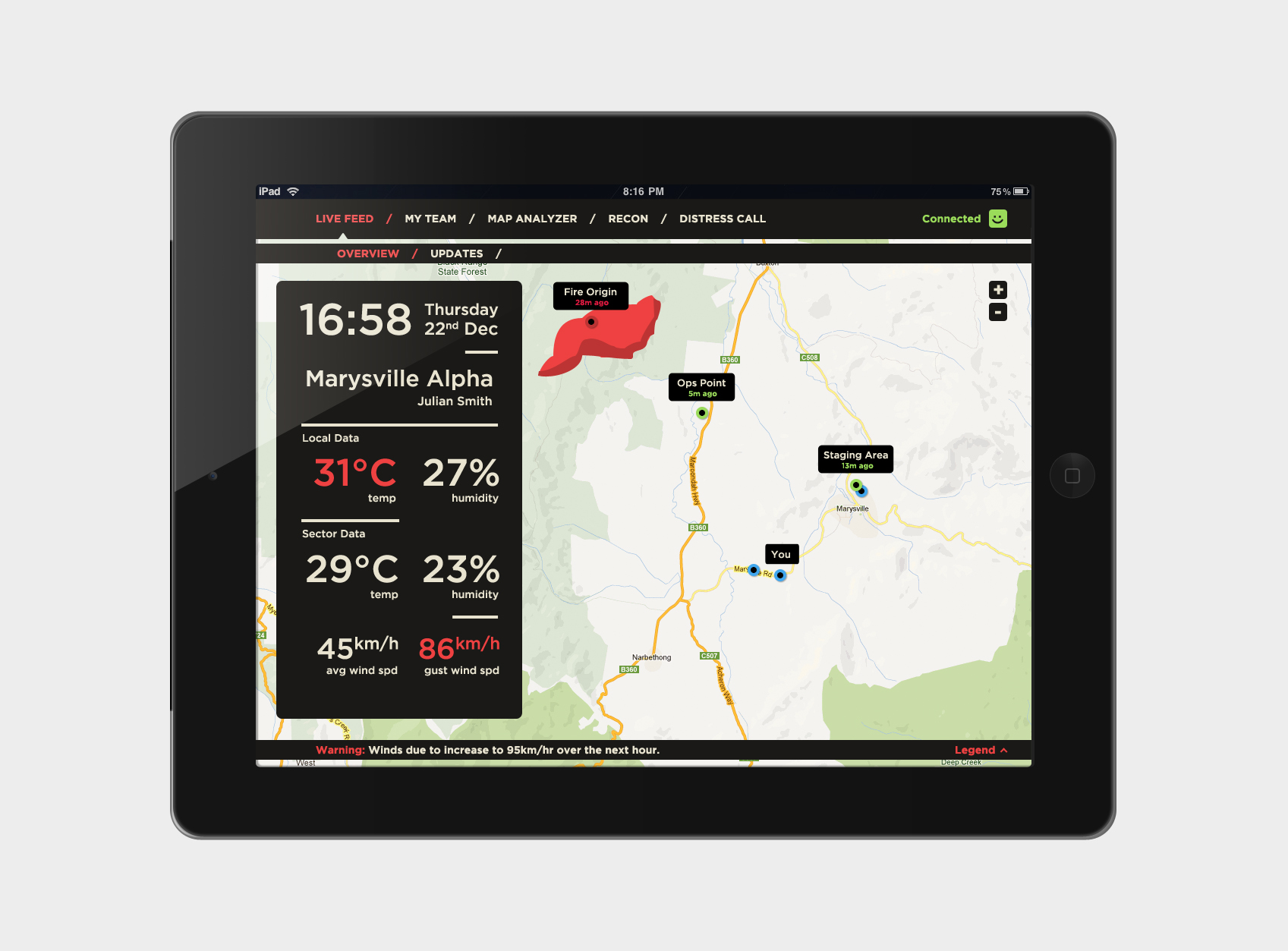 Our team was voted the winner of the RHoK weekend and plan to continue working on it with the help of the changemaker.